‘Bring Out Your Dead!’ The Democrats Are Enrolling Voters! 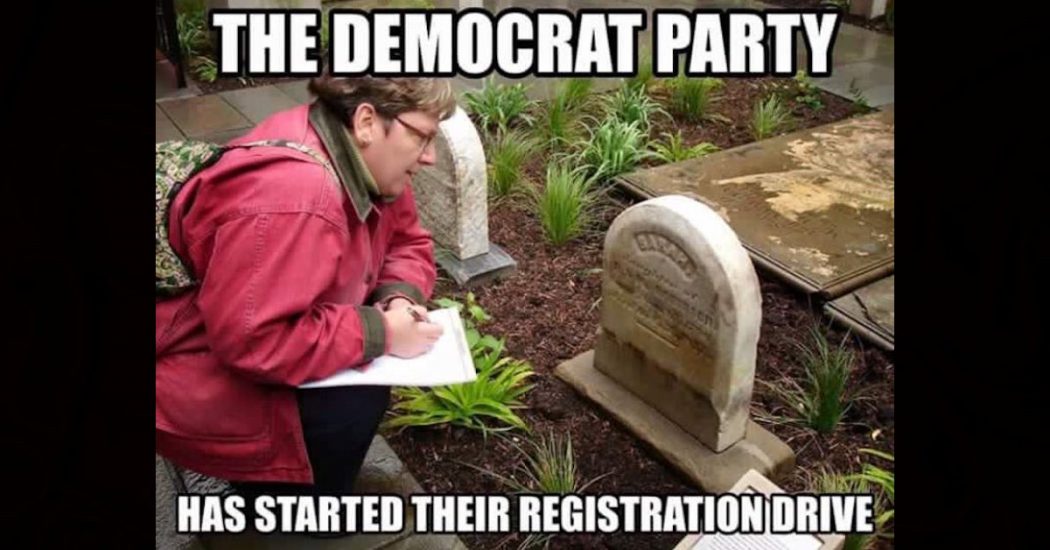 Here we go again! Chucky Schumer and Nancy Pelosi and all the other Lefties are spouting “Democrat enthusiasm!”

Historically, the party in power takes some hits in the mid-term. That’s just the way it goes.

But with all of Trump’s successes, Trump Derangement Syndrome has gone viral among The Left, the radicals of every stripe.

And you can be sure they will pull out all the stops to win at ANY cost: Dems want more senate seats, more congressional seats the better with which to stop or slow down swamp drainage.

Here’s the dilemma: Republicans and conservatives believe in right and wrong and the rule of law. We believe in good manners and good argument based on facts.

The Dems believe in power. At. Any. Cost.

If you look at the Dem platform v. the GOP Platform you’ll see the night v. day difference:

And that’s just a snippet of the night and day differences.

But this you can bank on: the Dems, being pushed by the likes of Bernie and Fauxcahontas, will do everything humanly possible to win the mid-terms. 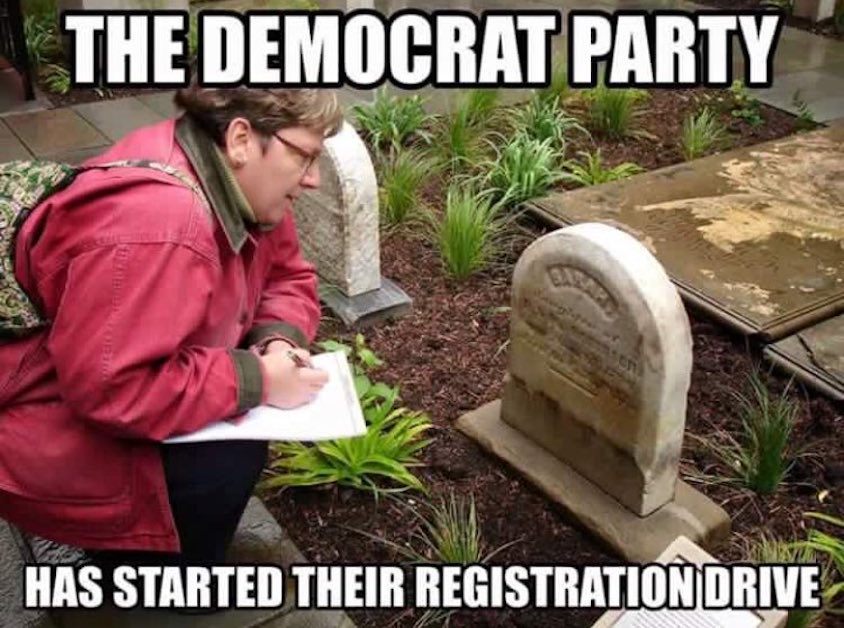 At the end of the day, all that matters is winning to The Left.

It’s up to patriots to be watchful and wary and sound the alarm when we see lawless maneuvers going down.