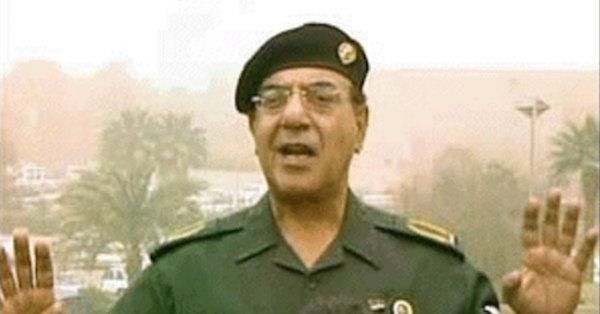 Do you ever watch the news, hear what the Lefties are saying, and wonder if they’ve lost their collective minds?

The phrase “in their right mind” strikes a chord!

Hillary was so convinced, that she could not bear to show her face on election night and concede. Rumor has it she was ensconced in her room, drinking wine, cussing a blue streak, and throwing things. Her past Secret Service detail know full well that Hill, SS code name “Evergreen” (a horrible insult to a majestic species of plant/tree), had a penchant for yelling and throwing things.

In the wake of the election, Hillary debuted her book of excuses, What Happened, which would have been better titled My List of Everyone Who Stole the Election from Me, Me, Me!

To this day Hillary is blind to the defeat she suffered.

Look at other big-mouthed Dems — Maxine Waters, Chuck Schumer, Nancy Pelosi, Dianne Feinstein, etc. — all of whom spout loony ideas and vitriol on a daily basis. Chucky and Dianne and “the entire Senate Democratic caucus voted for hundreds of miles of fencing along the U.S.-Mexico border” a mere five years ago.

Now they huff and puff and call Trump a xenophobe, a racist, a hater.

Let’s face it. All of these Lefty kooks (their policies are evil and dangerous, but they are kooks) love the sound of their own voice even if what they are saying is nonsense. They can’t face reality.

They all sound like our old buddy, Baghdad Bob.

He frequently used the word ‘ulūj (علوج), an obscure and particularly insulting term for infidels, to describe the American forces in Iraq.

Watch and be reminded what someone who refuses to admit the TRUTH sounds like! (aka LIAR)