The Republican in a Bar Who Refused to Get Mad 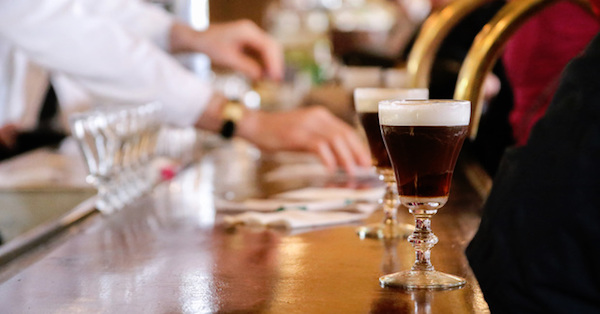 Note: Once again I received an email with an anonymous funny story, a joke really, about a Republican in a bar. No idea who to credit, but it’s funny enough and got enough truth in it that I have to share. Tami Jackson

A union boss walks into a bar from the factory next door and is about to order a beer when he sees a guy at the far end of the bar wearing a TRUMP “Make America Great Again” cap with two beers sitting in front of him.

The union boss doesn’t need to be an Einstein to know that this guy is a Republican, so he shouts over to the bartender so loudly that everyone can hear:

“Drinks for everyone in here, bartender…but not for the ‘Republican’!”

Soon after the drinks have been passed out, the Republican gives him a big smile, waves at him then says, “Thank you!” in an equally loud voice.

This infuriates the union boss.

After a few minutes, the union boss once again loudly orders drinks for everyone except the Republican. As before, this doesn’t seem to bother the Republican. He nods and smiles, and again yells, “Thank you!”

A few more minutes pass and the union boss orders another round of drinks for everyone except the Republican.

Just as before, this STILL doesn’t seem to faze the Republican who continues smiling and again yells out, “Thank you!!”

Frustrated that he can’t seem to get the guy angered, the union boss asks the bartender, “What is wrong with that Republican? I’ve ordered three rounds of drinks for everyone in the bar but him, and all the dummy does is smile and thank me. Is he nuts?”

“Nope,” replies the bartender. “He owns the place.” 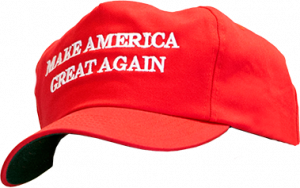