Obama Did Fundamentally Transform the United States of America! 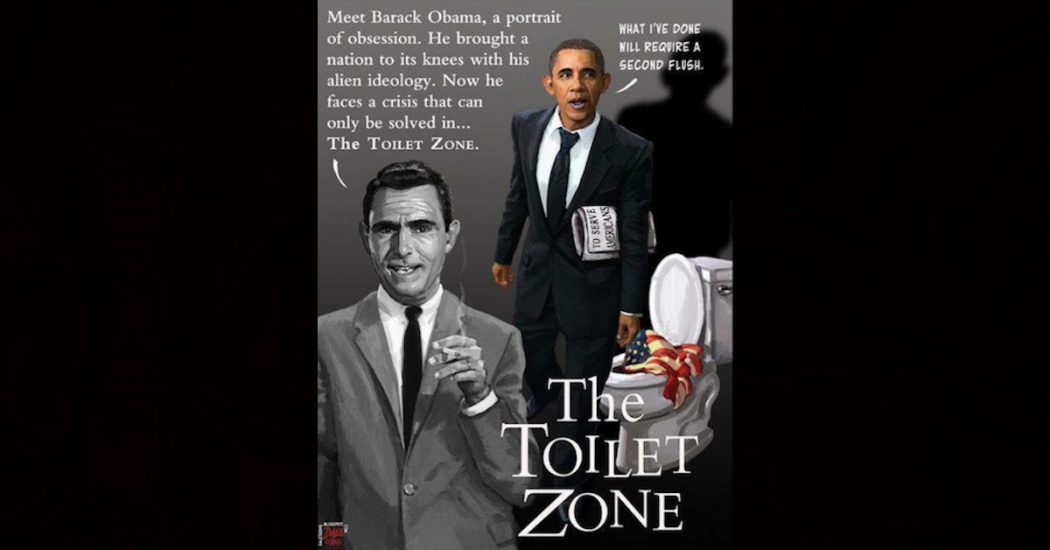 Once upon a time, when a little-known half-black senator from Illinois made an obscure promise, no one really knew what he meant. His rhetoric was lofty and nebulous.

We are five days away from fundamentally transforming the United States of America!

The masses, whose data was carefully collected from Facebook, were sent daily bulletins via social media and text messages, feeding a frenzy of quasi-religious fervor for the unknown Obama. Oh how they loved that Chicago senator who promised:

America, this is our moment. This is our time. Our time to turn the page on the policies of the past. Our time to bring new energy and new ideas to the challenges we face. Our time to offer a new direction for the country we love.

The journey will be difficult. The road will be long. I face this challenge with profound humility, and knowledge of my own limitations. But I also face it with limitless faith in the capacity of the American people.

This was the moment – this was the time – when we came together to remake this great nation so that it may always reflect our very best selves, and our highest ideals.

What? Barry the Earth Whisperer would single-handedly heal the planet AND give us all free cell phones?

Huckster Obama and wife, who said after Hubby Hope-and-Change was inaugurated, “And let me tell you something — for the first time in my adult lifetime, I am really proud of my country,” …transformed things alrighty.

Obama used his pen and phone to draw red lines and subsidize the failing solar industries and to flood the military with new rabidly pro-LGBTQ personnel and guidelines, to invite men who called themselves women into the bathrooms with your wives and daughters.

Obama ran on “Hope and Change.”

Imagine that. We all hoped he would change, but he did not. Barry’s legacy was a behemoth health care system which compelled people to sign up or be penalized. Hmmm. The Mafia did that back in the day…didn’t the U.S. purge itself of racketeering decades ago?

Obama’s “accomplishments” are too numerous to list: the but Hope and Change America got from #44 was not what any but an avowed Marxist pervert ever wanted.

Our current president is far from perfect, but he does love America and Americans. Trump is not booking apology tours and kissing up to baby-killing Planned Parenthood. #45 reveres the U.S. Constitution, and honors our military.

Finally, maybe, just maybe, the millions of patriots who love America and her Constitution can hope for real change. Constitutional change that supports the dreams and aspirations of hard-working, LEGAL American citizens. 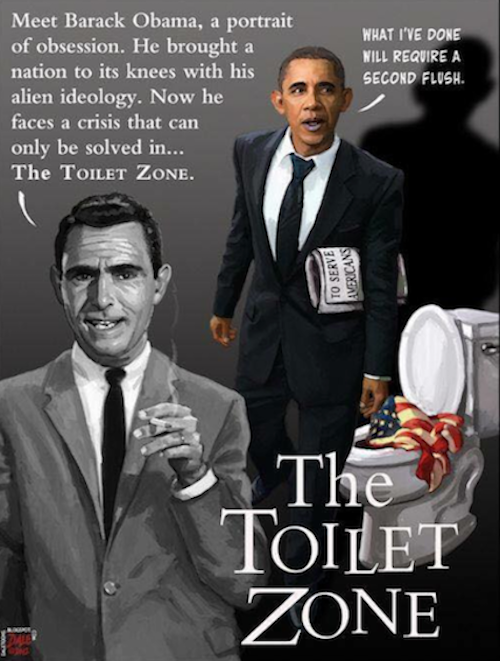 *NEW* BREAKING: 92 Months In Prison… Does His Name Explain It Or No?
America's Freedom Fighters