Just For the Fun of It: Election Night 2016, Greatest Hits! (Video) 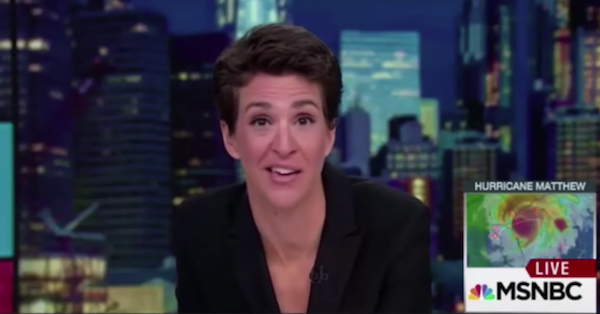 Remember election night, Tuesday, November 8, 2016. Democrats were as gleeful as Demon Screwtape and his nephew Wormwood, for those familiar with C.S. Lewis’ Screwtape Letters.

Deplorables across America had not given up hope, not quite. Conservatives, patriots, we had been hearing the Lefty derision and merriment as Progressives and Hillary sycophants touted polls giving Hill a huge lead.

Mainstream Media pundits in their Leftist echo chamber barely contained their cackles as they pontificated on the insurmountable task Trump had to win.

“The path to victory on the map is VERY tricky, VERY difficult for Trump!”

How many times did we hear MSM personalities smiling through Trump’s path to victory on the map. They were electrified as the states lit up in blue during their demonstrations that followed the supposed inerrant polling data.

I was very sick that week, and a friend brought over juice and chicken soup and decided to keep me company as I watched the results tally. I had some hope, but grim reality was hard to ignore.

And then it began.

And no amount of wishful thinking and Dem propaganda could hide the anguish of The Left.

If ever we needed an example of what ungracious (to put it mildly) losers look like, the Tuesday night on CNN and MSNBC, CBS, ABC was top shelf. Gold-medal performances of rotten losers. Really rotten.

And Hillary of “Deplorables” fame couldn’t even muster the decency to snap out of her tantrum and wine binge to thank the thousands at the Javits Center Convention Hall (with its UNBROKEN glass ceiling and unlit fireworks). Rather, she sent lap-dog Podesta to tell the weeping throngs to be patient.

Several states are to close to call, so we’re not going to have anything more to say tonight. So listen! Listen to me! Everybody should head home. You should get some sleep. We’ll have more to say tomorrow!

What they had to say was “Trump won.”

And then Republicans and others who couldn’t stomach a Hillary presidency, watched as The Left, en masse, wept and screamed and begged for safe places in the most unattractive display of ugly immaturity and immorality ever witnessed. Ever.

The crying and cussing started at a crescendo and only built in volume in the successive weeks.

The Trump Derangement Syndrome went viral. Who knows if there’s a cure.

But us Deplorables, we have the election night videos to relive the triumph of normal Americans who love this country and her Constitution. That victory will be long-remembered, especially with fun videos like this! Watch and enjoy!!!

The conglomerate Leftist reaction to Trump winning can be summed up by Rachel Maddow’s comments:

You’re awake, by the way. You’re not having a terrible, terrible dream. Also, you’re not dead and you haven’t gone to hell. This is your life now. This is the election now. This is us. This is our country.

In the immortal words of Jackie Gleason “How sweet it is!”