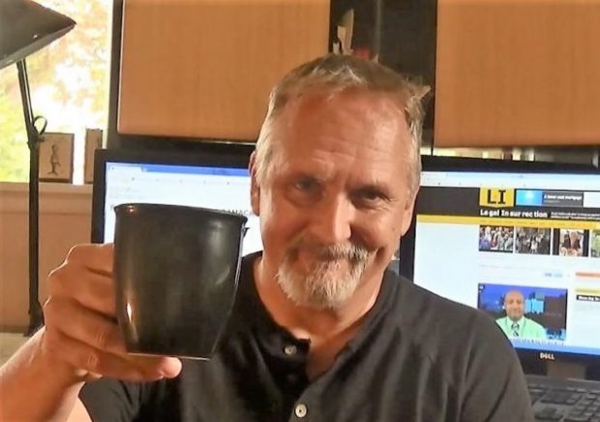 Since then a lot has happened. The reelection of Obama, the rise and fall of Hillary, and the election of Trump. He has chronicled it all, twice a week, over 500 cartoons in total. Some of those cartoons, and others he has published elsewhere, appear in his coffee table book…………. See the entire tribute here

Five years ago, on August 6, 2012, A.F. Branco posted his first cartoon at Legal Insurrection, a side by side of the “Two Dirty Harry’s”. ( Read more )