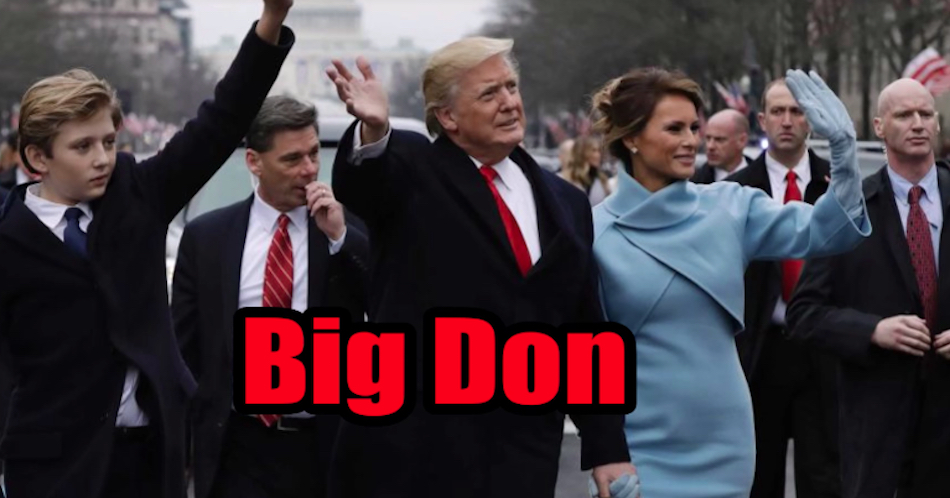 Generations of Americans chow down on Jimmy Dean sausages daily, oblivious to the identity of the tasty breakfast meat’s namesake.

Jimmy Dean was a country music singer, actor, and television host in the 1950’s and 1960’s. Dean founded “Jimmy Dean Sausage Company” in 1969 with his brother Don.

But what the sausage eaters under age 50 might not know be familiar with is Dean’s #1 Billboard hit and signature song, ‘Big Bad John.’

If there was ever a signature song for this guy, it was hands down, “Big Bad John”. He wrote the song with Roy Acuff.
Dean recorded it in 1961. It would have the distinction of topping both the country and the pop charts. Five weeks at number one for pop and two weeks atop country.

The inspiration for the character of Big John was an actor, John Minto, that Dean met who was 6’5″. Dean would call him “Big John” and grew to like the rolling sound of the phrase.

Country pianist Floyd Cramer, who was hired to play piano on the song, came up with the idea to use a hammer and a piece of steel instead. This became a distinctive characteristic of the recording.

As in Donald Trump.

This is a near-perfect parody: Donald Trump has championed manufacturing and “the working man,” millions of whom turned out to vote the big-hearted, take no prisoners billionaire into office.

Watch and listen and share, “Big Don” …a fun take on the “quinquagenarian” “Big, Bad John”!

*Original Song brought to you by Red Pilled Radio. Parody of the song “Big John,” published on Jan 28, 2018.