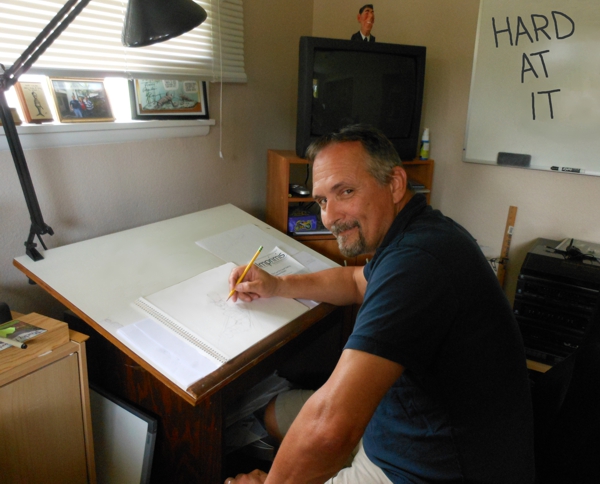 Antonio F. Branco is an editorial cartoonist who takes on national issues in a “no holds barred” manner with a dab of wry humor thrown in to ease the impact. Cartoonists come in many flavors, from the iconic Charles M. Shultz and his beloved comic strip Peanuts to political editorials that pepper newspapers and digital media with hard-hitting visual commentary. Political editorial cartoons deliver a condensed yet powerful message and Branco, who is a conservative and faces liberal media bias, is ascending the ladder of cartoonist success while at the same time, drawing attention to important issues facing the nation. Guardian Liberty Voice had the opportunity to interview Branco and learned that despite his success, he remains a humble patriot who has great concerns about …..