A Conservative Man Comes Out to His Leftie Parents! (Video) 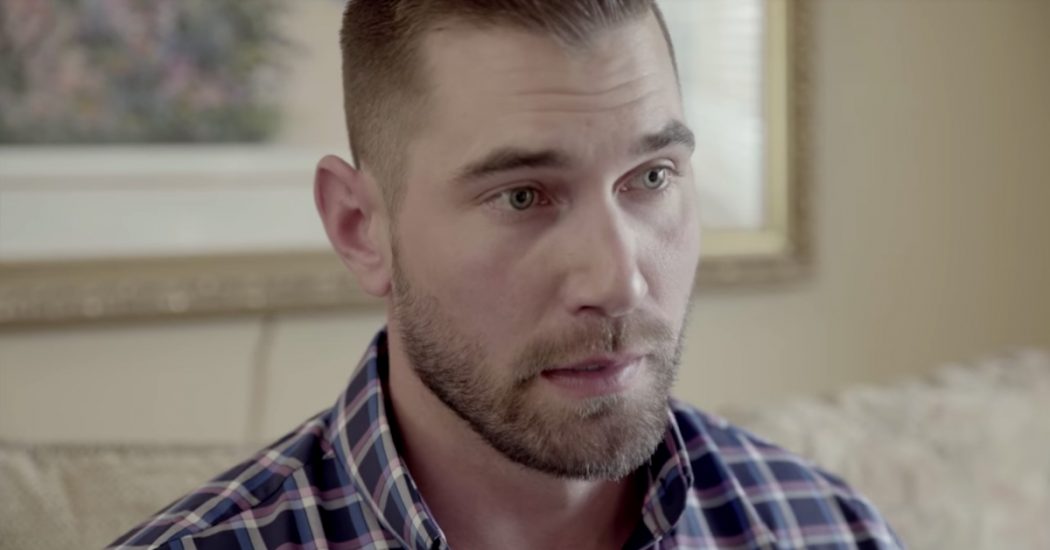 Ah the tolerant, long-suffering Left. Progressives preach inclusivity and acceptance of any and all lifestyles and beliefs.

Yes, that’s what they preach. But their actions don’t match the message.

In other words, Lefties don’t walk the talk. At least not THAT tolerance talk.

But confront them with any opposing views, say conservative values, and the facade fades quicker than a puff of smoke.

Remember fading pop-star Madonna proclaiming, “Yes, I have thought an awful lot about blowing up the White House.”

Hmmm. That right there Missy M indicates that your little tirade at the despicable “Women’s March” could have easily been a federal offense earning you a fine or imprisonment or both! Got orange?

I could cite numerous examples, including the death threats I’ve personally received from radical liberals AND from a Muslim extremist.

I like the line Sandra Bullock speaks playing the part of Leigh Anne Tuohy in The Blind Side. A gang-banger has just called her b*tch and “Leigh Anne’s” mouth clenches, she turns around and calmly gives the young thug a well-deserved, fierce mama bear tongue-lashing:

No, you hear me, BITCH!. You threaten my son, you threaten me. You so much as cross into downtown, you will be sorry. I’m in a prayer group with the D.A., I’m a member of the N.R.A. and I’m always packing.

That’s a little like me. I know people in high places (including current and former special operators), I pray, support the NRA, and I pack heat. So no worries.

But back to the subject at hand.

The truth is that The Left, the Progressives/Socialists, are not in the least open-minded or tolerant unless you espouse their very same lefty worldview, in which case that is not even tolerance!!! Group-think yes; tolerance no.

Methinks The Left doth protest too much. Take out the log in your own eye, you perverted people.

Every conservative I know loves people and if they’re packing heat, would protect your miserable, whiny, safe-space seeking self if a violent situation arose.

The trouble is, most of the violence emanates from gatherings of radical Lefties.

Well, take a look at this video about what happens when a conservative man has the big “coming out” talk with his dad. It contains a few colorful metaphors, but you’ll get the point. (Oh and cat lovers, such as myself, it’s a spoof and a real cat does not actually die):