Assault Weapon: What’s in a Name? 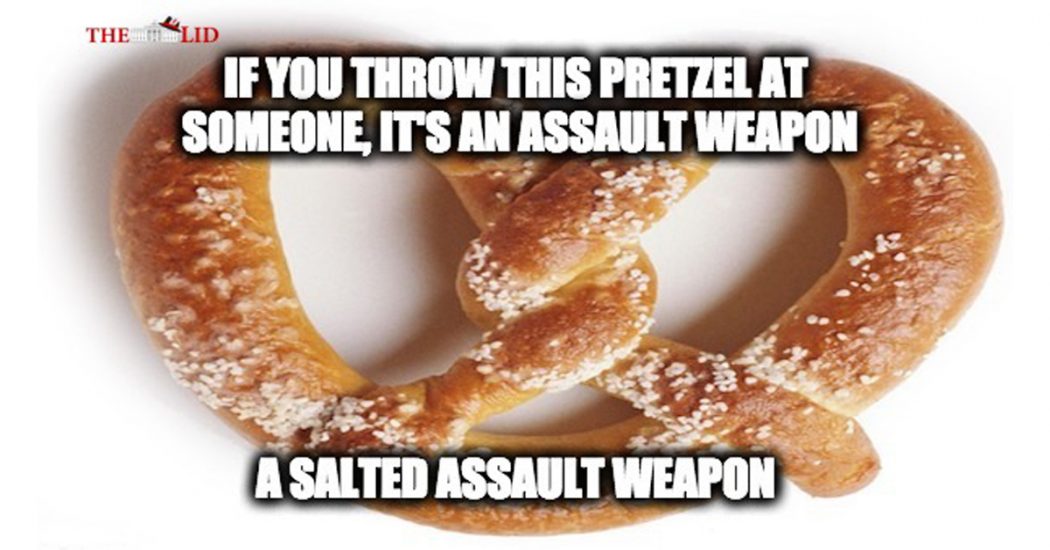 Oh but The Left loves to call every firearm an assault weapon! Especially if the firearm happens to be a rifle.

But in their protests, Progressives, shouting their slogans and “marching for their lives,” are a living picture of stunning arms ignorance.

An AR-15 — technically an Armalite Rifle 15 — is merely a semi-automatic rifle which can be used for target practice, hunting, or self-defense. As I wrote in 2014:

But, at it’s heart, what is an AR-15? A rifle. A semi-automatic rifle — nothing more, nothing less.

So when you hear someone at the grocery store say, “I just don’t think anyone needs to own assault weapons,” remind them that the AR-15 is a semi-auto rifle, NOT an ASSAULT weapon.

Yet, any Google search will yield hundreds of articles at sites such as NPR, The Daily Caller, CNN, Slate.com, etc. — all of which brand the AR as an “Assault Rifle.” Thus, the millions of American gun owners who have iterations of the gun must be vigilant to renounce those misconceptions.

The AR-15 is popular with law enforcement, the military, hunters, and civilian and competitive shooters: it’s accuracy, modularity, and low recoil make it a coveted firearm. And trust me, the founders would have loved this gun.

So, when I saw this meme created by my good buddy and prolific blogger, Jeff Dunetz, I knew I HAD to share!

The truth of the matter is, ANY physical object used to inflict harm or death can be called an “assault weapon.”

The FBI stats inform us that more people are killed (twice as many) with hands and fists than rifles!

The heart of the matter is the heart, not the weapon used. I grew up surrounded by hunters and rifles. We had rifles in the home. There were rifles in the gun racks in trucks parked in my high school parking lot. Lots and lots of firearms everywhere and NOBODY used them to kill people. At least nobody I knew. Not ever.

Inanimate objects are just that. They have no emotions, no cognitive ability, and are 100% static until a living creature (a human being with emotions and cognitive ability) picks the rifle or pistol or shotgun up and squeezes the trigger.

So don’t fall for the “We must ban guns!!!!” ploy! It’s a lie. And a stupid lie that is rooted in The Left’s desire to control the population, rather than concern for the people. 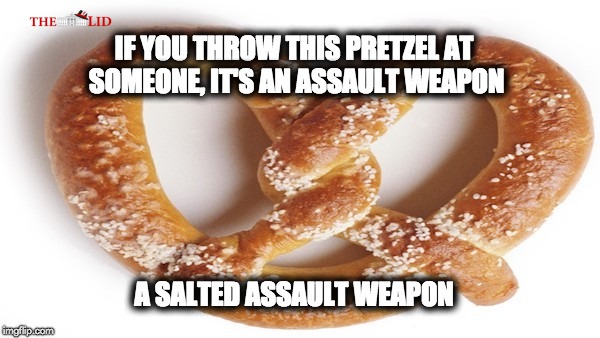