A.F. Branco Cartoon – What Goes Around 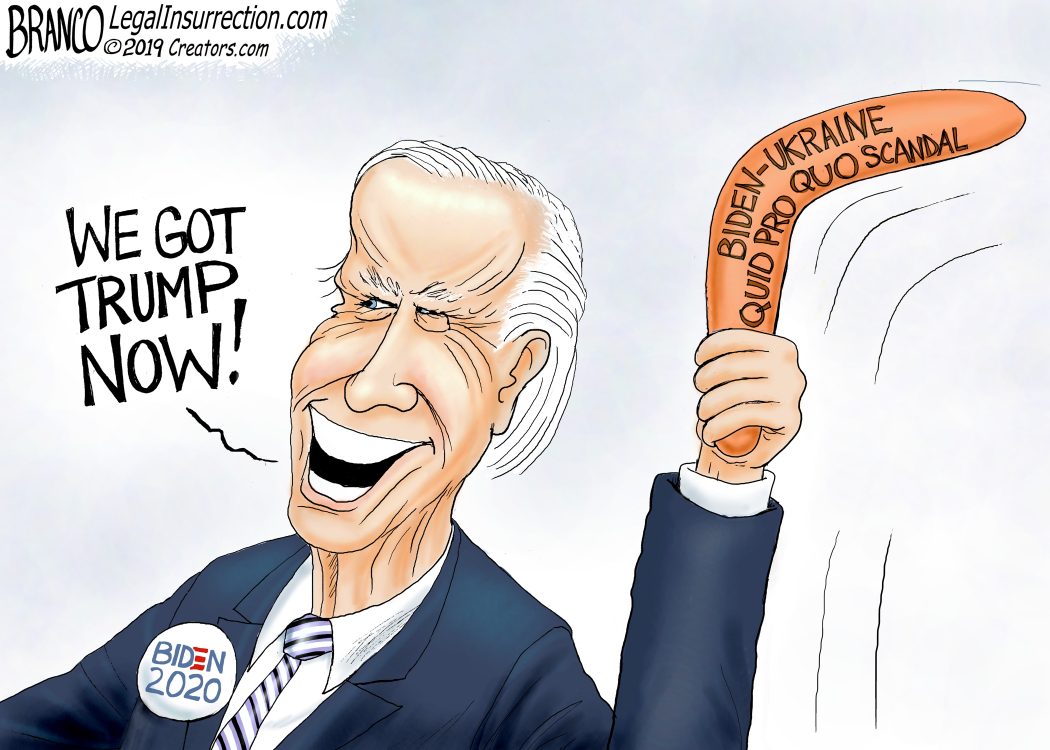 Going after Trump in the Ukraine whistleblower issue may just boomerang on Biden by exposing his involvement in a sketchy deal with His son Hunter. Political cartoon by A.F. Branco ©2019.

The New Youk Times is the Democrat party propaganda of record with news fit to damage Trump and the Republicans and are smearing Justice Kavanaugh again. Political cartoon by A.F. Branco ©2019.

The Democrat’s lie that they aren’t for gun bans and confiscation was blown out of the water by Robert Francis O’Rourke (Beto) during the debate. Political cartoon by A.F. Branco ©2019.