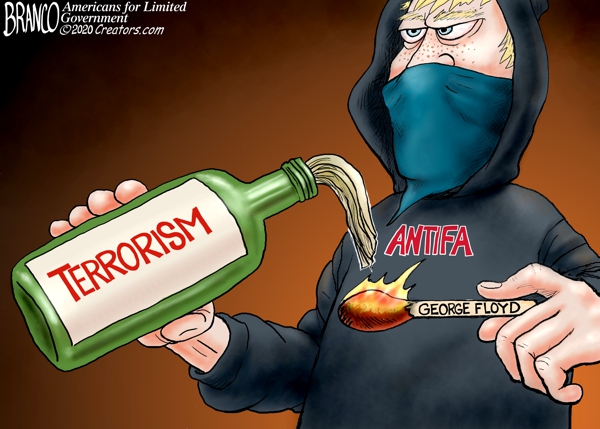 So-called anti-fascist Antifa is acting like what they say they are against, fascist Blackshirts of Mussolini’s Italy. Cartoon by A.F. Branco ©2020.

Rubio Accuses China of Interfering in Midterms Through TikTok
The Floridian